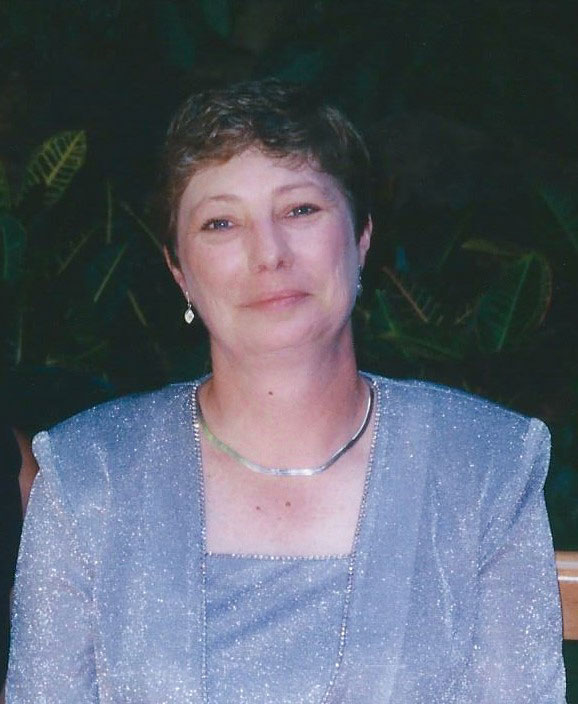 Pat was born November 19, 1956, in Geneva, Illinois, to Dean and Rosemary Tierney. She graduated from St. Fran is High School in Wheaton, Illinois, in 1974. Soon after graduation she met Paul V. Rush Jr., whom she married April 24, 1976, in Warrenville, Illinois. In 1980, they moved to Kendrick with their two children.

Pat was involved in almost every facet of the Kendrick community. She was a member of Cameron Emmanuel Lutheran Church where she sang in the choir for many years. She was Knowledge Bowl Coach at Kendrick High School, as well as Driver’s Education Instructor. Pat was a volunteer EMT and also taught EMT classes and acted as President of the group. She helped organize the parade for Kendrick’s annual Locust Blossom Festival for many years. When her children were involved in 4-H, she was the leader in cake decorating.

Pat was diagnosed with Acute Lymphocytic Leukemia in April 2009. She battled the disease for more than 8 months before succumbing to her illness on January 2, 2010. The Medical Assistance Fund was originally created to help Pat pay for treatment, but she requested it be continued for others in need.

And so the Pat Rush Medical Assistance Fund became a 501(c)(3) non-profit organization to help others in our community in need of assistance.

Want to help others in the community and make a difference?

Your donation will help out a fellow community member in need.

A share of the proceeds are redirected back to the PRMAF so we can help those in need in our community!